We experienced a challenging opening to 2016 with our headquarters feeling the full impact of the floods which devastated many parts of the North West. Our employees, customers and suppliers were all brilliant. We would like to thank all of them for their support through this difficult time.

Despite the inauspicious start, 2016 developed as another landmark year for Joshua Greaves Ltd with significant achievements and investments in growth.

Amongst our successes during 2016, we have seen:

There is no question that 2016 has been a positive year for Joshua Greaves but, as always, our focus is forward to 2017 and making our products and service to you even better. 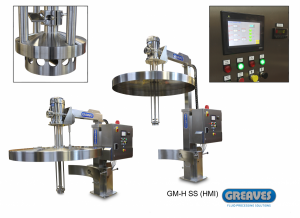 Looking ahead to 2017: Further growth predicted:

New support teams with additional products to include:

We are eagerly anticipating a prosperous New Year and to meeting the challenges of 2017.

This entry was posted in News. Bookmark the permalink.

This site uses Akismet to reduce spam. Learn how your comment data is processed.