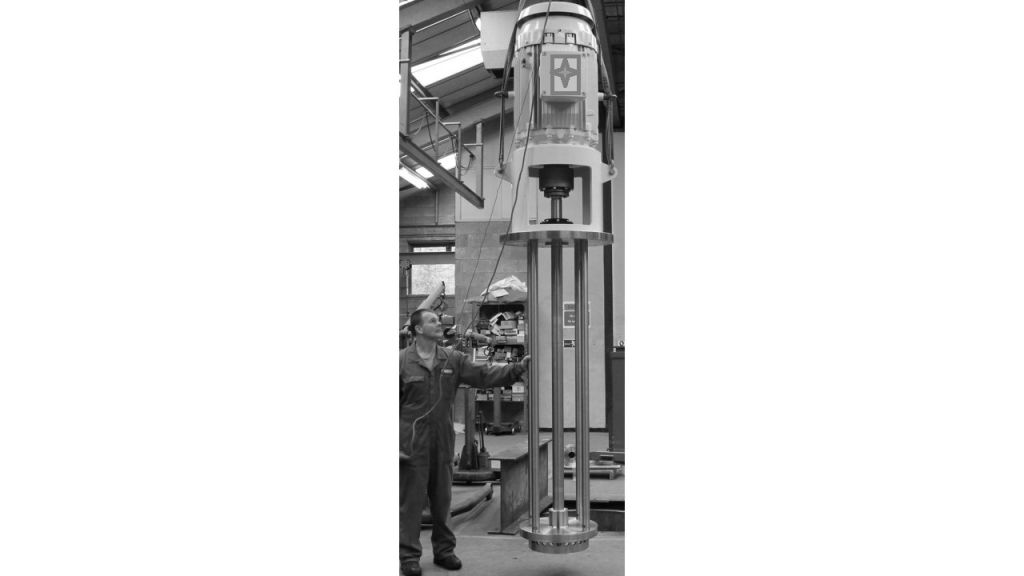 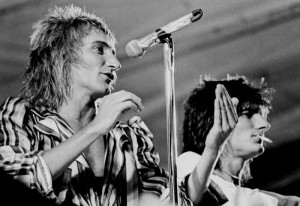 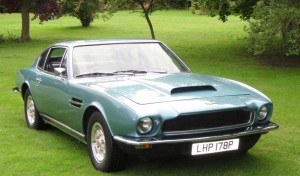 Back in the mid 1970’s when Rod was asking ‘Da ya think i’m sexy?’ and Aston Martin were going through their angular design phase, Imperial Chemical Industries was the world’s largest chemical company.

Involved in every conceivable area of chemical processing from pharmaceuticals and fine chemicals to mineral processing and refinement, ICI was a major player in every sense of the word and when it came to mixing, the company had some big ideas and demanding applications.

In 1975, ICI approached Greaves to design and supply a new high-shear mixer, and what a mixer!

ICI engineers were looking to scale the principles of high shear mixing to new levels. With over 50 years of mixing experience and unrivalled expertise in the design and manufacture of close-tolerance high-shear mixers, Greaves were a natural choice to help ICI with their requirements

Not only the largest, but also the most powerful of its type.

The High-Shear mixer has some impressive vital statistics:

So what’s the secret?

At the heart of this success is a commitment to regular planned maintenance and renewal of critical components.

Nothing radical there perhaps but it just shows the real value of looking after your process equipment!

We are always ready to talk….